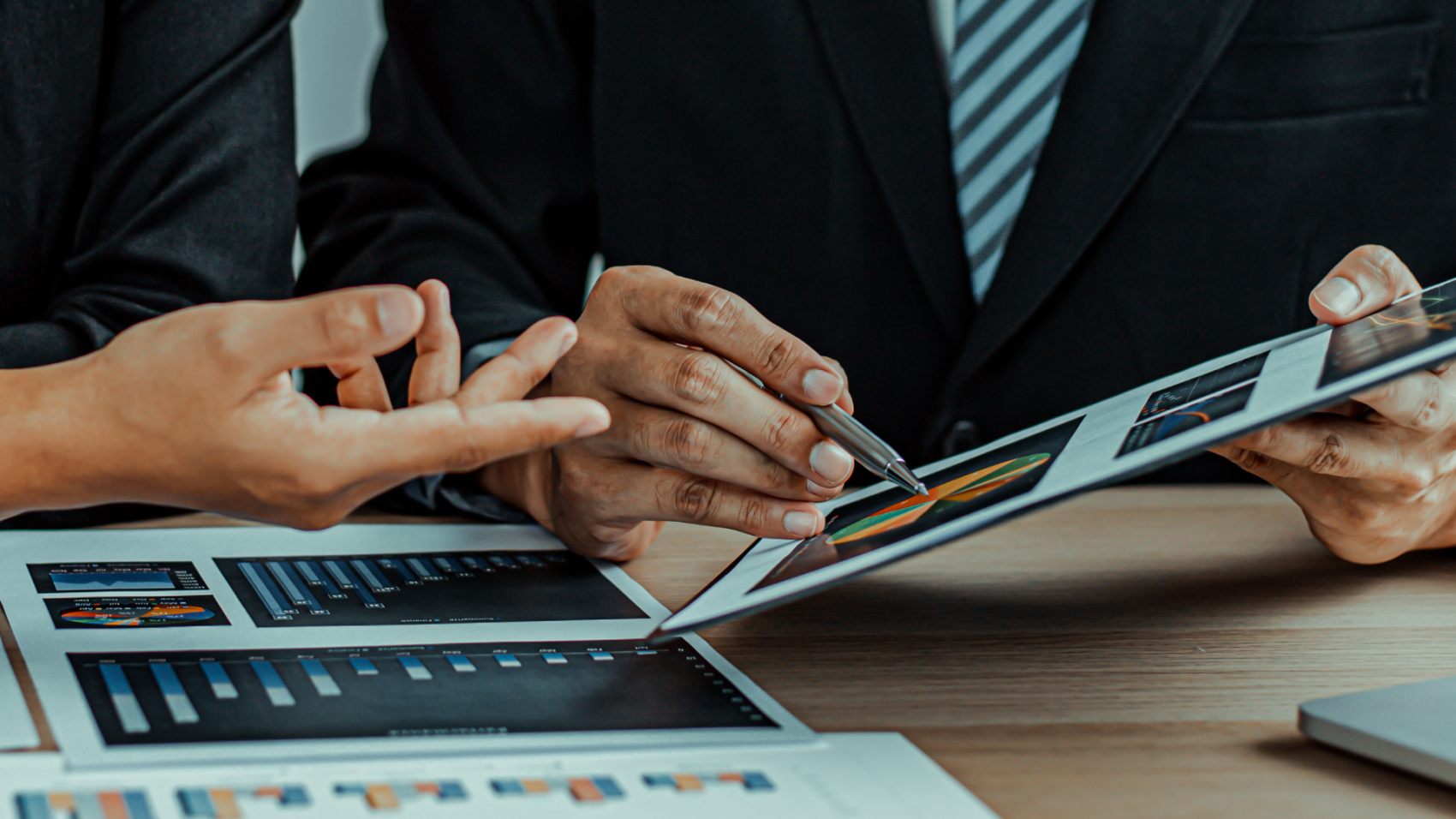 discover more
Home » News » Are You Prepared?: The Importance of BVI Succession Planning – what works and what doesn’t

This article will examine the issues that can arise as a result of the succession rules applying to shares in a BVI company, some misconceptions as to what works in relation to dealing with such issues and looks at some possible solutions.

If the deceased has died intestate (i.e. without a Will) or a foreign or BVI Will has been executed, a BVI grant of representation (“Grant”) will be required in order to deal with the BVI shares. Obtaining a Grant can be both costly and time-consuming (more so if a Grant has to be obtained based on having first obtained a foreign grant). During this period, the shares are effectively paralysed and can not be dealt with in any way until such time as the grant has been made in the BVI.

The abovementioned issue is magnified where the deceased is the sole shareholder and sole director. Not only are the shares paralysed but the continued operation of the company is also paralysed as a new director can not be appointed until such time as a Grant has been obtained.

In addition, if the deceased shareholder has died intestate the intestacy rules of the domicile of the deceased will apply. This may lead to the shares going to relatives that the deceased did not want or expect them to go to.

Misconceptions – What Does NOT Work!

As can be seen from the above, it is important for any individual who owns shares in a BVI company to consider what is to happen to the shares upon their death. There is a range of options available in terms of succession planning but what is very clear is that clients and their advisors would be wise to consider utilising one or perhaps a combination of the options set out above to ensure that those with the responsibility of sorting out the affairs of the deceased, whilst perhaps also inheriting the shares, do not also inherit a “headache” trying to sort through the succession issues.

Finally, whilst the above comments have been made specifically with a BVI company in mind, similar provisions may apply to all privately held companies irrespective of their place of incorporation.

For more information or if you have any queries with respect to the contents of this article, please contact the following:

Barry Mitchell, a graduate of Auckland University, New Zealand, qualified as a barrister and solicitor of the High Court of New Zealand in 1982, as a solicitor of the Supreme Court of England and Wales in 2000 and as a solicitor of the Eastern Caribbean Supreme Court (British Virgin Islands), also in 2000.  Before moving to the BVI in 1996, Barry worked for a number of large Auckland-based commercial law firms and then in 1996 took up a position as the managing director/in-house legal counsel for an international trust company when he moved to the BVI.  Barry subsequently became a partner of a local BVI law firm in 1998, which subsequently merged with Maples and Calder in 2004.  As part of the merger with Maples and Calder, Barry relocated to Hong Kong to head up the Maples BVI legal team for the Asia Region.  Barry remained a partner of Maples and Calder until 2014 when he joined the AMS Financial Group as Group Legal Counsel and a partner in AMS Law, and oversees the Group’s Asia/Pacific corporate and trust teams.  Barry remains based in Hong Kong. 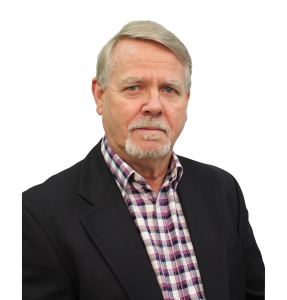