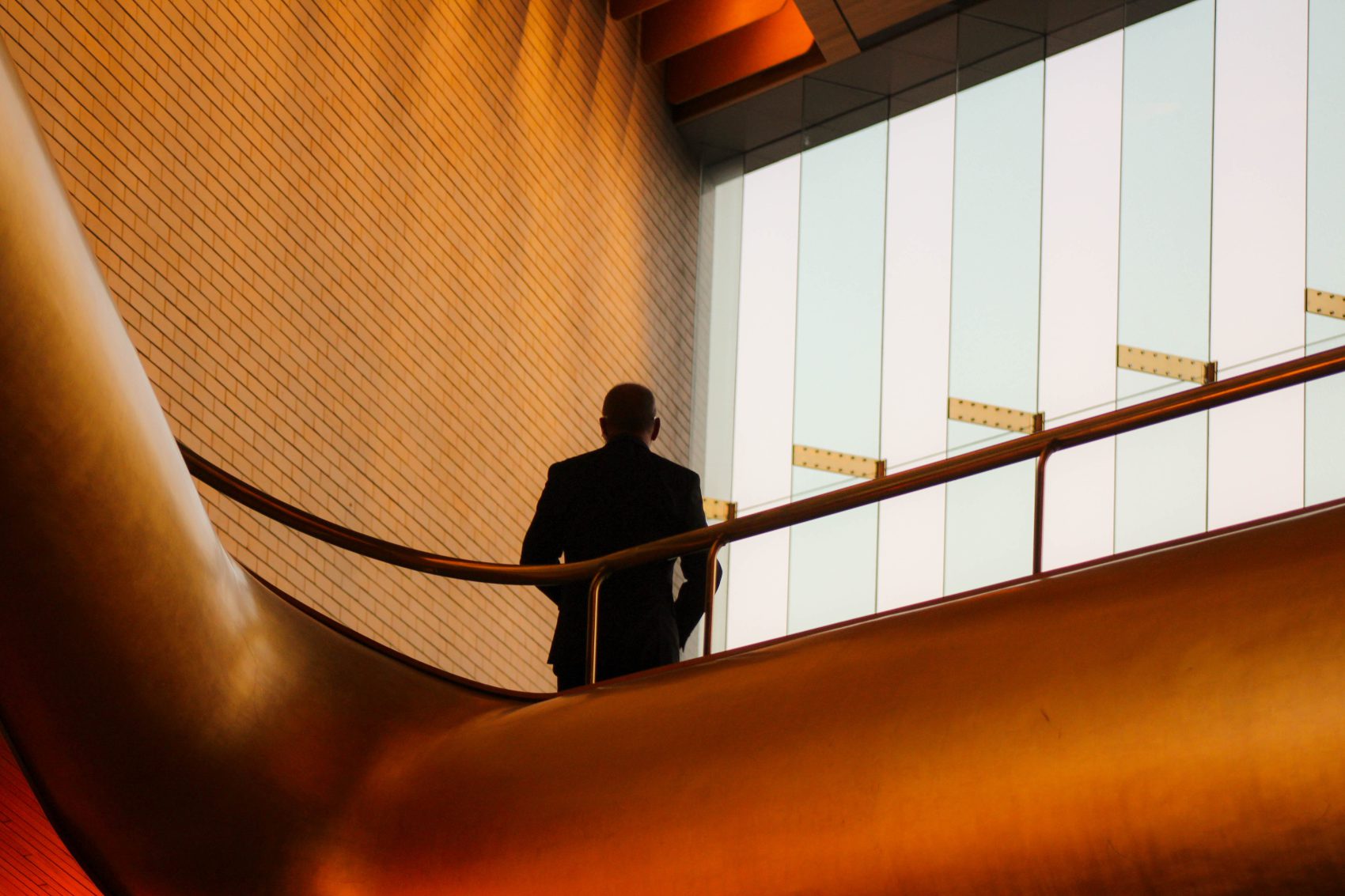 The British Virgin Islands (“BVI”) has had a clear and cogent Private Trust Company (“PTC”) regime, since new legislation was introduced in the Territory in 2007.  Subsequent updates have been made to the PTC regime to further enhance the use and effectiveness of PTCs in both private wealth planning and commercial structures. Recently the BVI took the opportunity to make additional improvements to the PTC regime to remove some areas of uncertainty. The following is a summary of these changes.

Clarifying the meaning of the term “trust business”

Previously, the PTC regime prohibited a PTC from carrying on any business that is not trust business. Many in the industry took the view that the term “trust business” included any ancillary matters that the trustee would have out of necessity undertaken in order to perform the role of trustee, such as the opening of bank accounts and purchasing trust property. However, this was not spelled out in the PTC regime specifically and there was a “school of thought” that a narrower interpretation of the term “trust business” was arguable and this led to some uncertainty as to what a PTC could and could not do.  The PTC regime has now been amended to make it clear that a PTC can undertake ancillary matters so long as they are doing so in the performance of the role of trustee.

There are certain conditions which a PTC had to satisfy in order to qualify for the exemption as a PTC carrying on unremunerated trust business. One such requirement was that not only must the PTC itself not be remunerated but that its directors must also be unremunerated unless they were acting in a “professional” capacity.  The word “professional,” was not defined and this has led to some uncertainty.

The PTC regime has now been updated by deleting the word “professional” from the relevant regulation and as a result it is no longer a requirement for a director of an otherwise unremunerated PTC to be unremunerated to qualify as a PTC carrying on unremunerated trust business. However, it is important to be mindful that directors who are regarded as being “associated” with a PTC may still jeopardise a PTC’s eligibility to carry on unremunerated trust business if such directors receive direct or indirect remuneration and if there is any doubt as to whether the PTC qualifies for the exemption, legal advice should be taken.

It is hoped these changes will create greater certainty around the PTC regime and therefore increase the attractiveness of an already attractive product.

Please also note that PTC’s will be the topic in Part 4 of our series of articles on “Understanding succession planning in the BVI” and will be released shortly. The article will look in more detail into the advantages of using PTC’s in a succession planning context.

If you would like to know more about these changes, please contact Philippa O’Sullivan at  philippa.osullivan@bga.law,  Barry Mitchell at barry.mitchell@bga.law, Calvin Crilly at calvin.crilly@bga.law or your usual contact at Bolder Group.