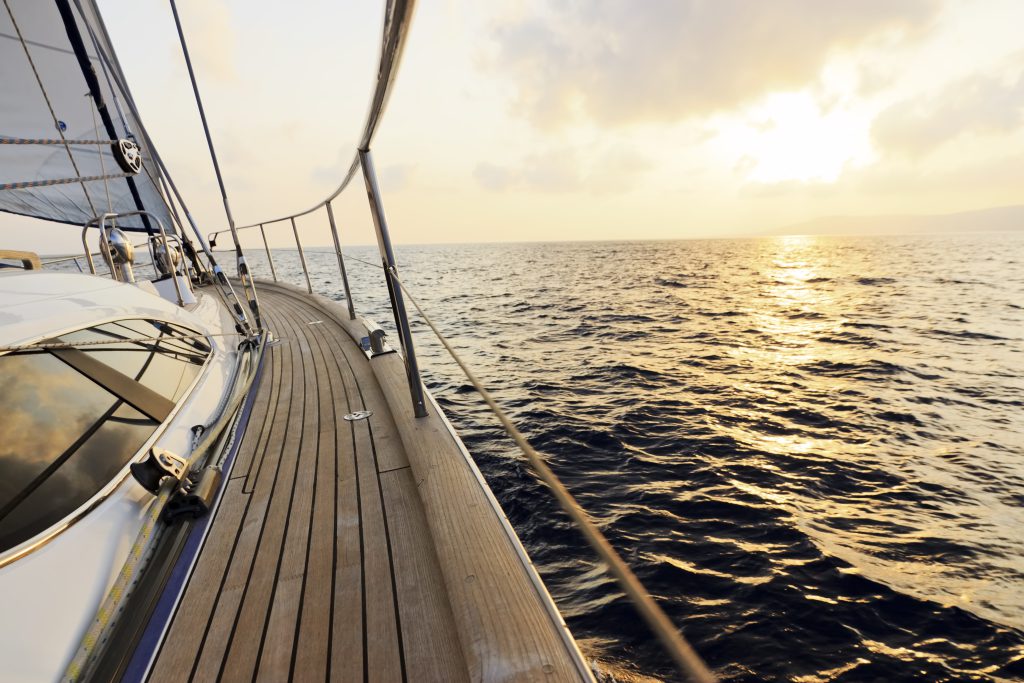 discover more
Home » About us » Our People » Mike Francombe

Michael worked in major law firms in New Zealand and England, focusing on tax and private client business. In 1991, Michael joined the Citco Group where he worked in the Caribbean, (Curacao, the British Virgin Islands and the Cayman Islands), Europe (Amsterdam, Geneva and London) and Asia (Singapore). Michael was General Counsel of the Corporate and Trust Division of the Citco Group for 15 years. Michael joined the Bolder Group in 2020 and is currently General Counsel for the Bolder Group and heads the Corporate and Private Client business in Singapore. Michael has a broad experience in advising trustees (corporate, individual and private trust companies) on their duties and responsibilities, as well as assisting clients on trust and estate planning matters generally. Michael has been a member of STEP since 1993. 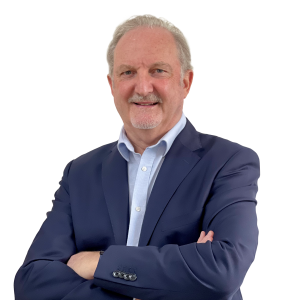 Of Counsel
Email me