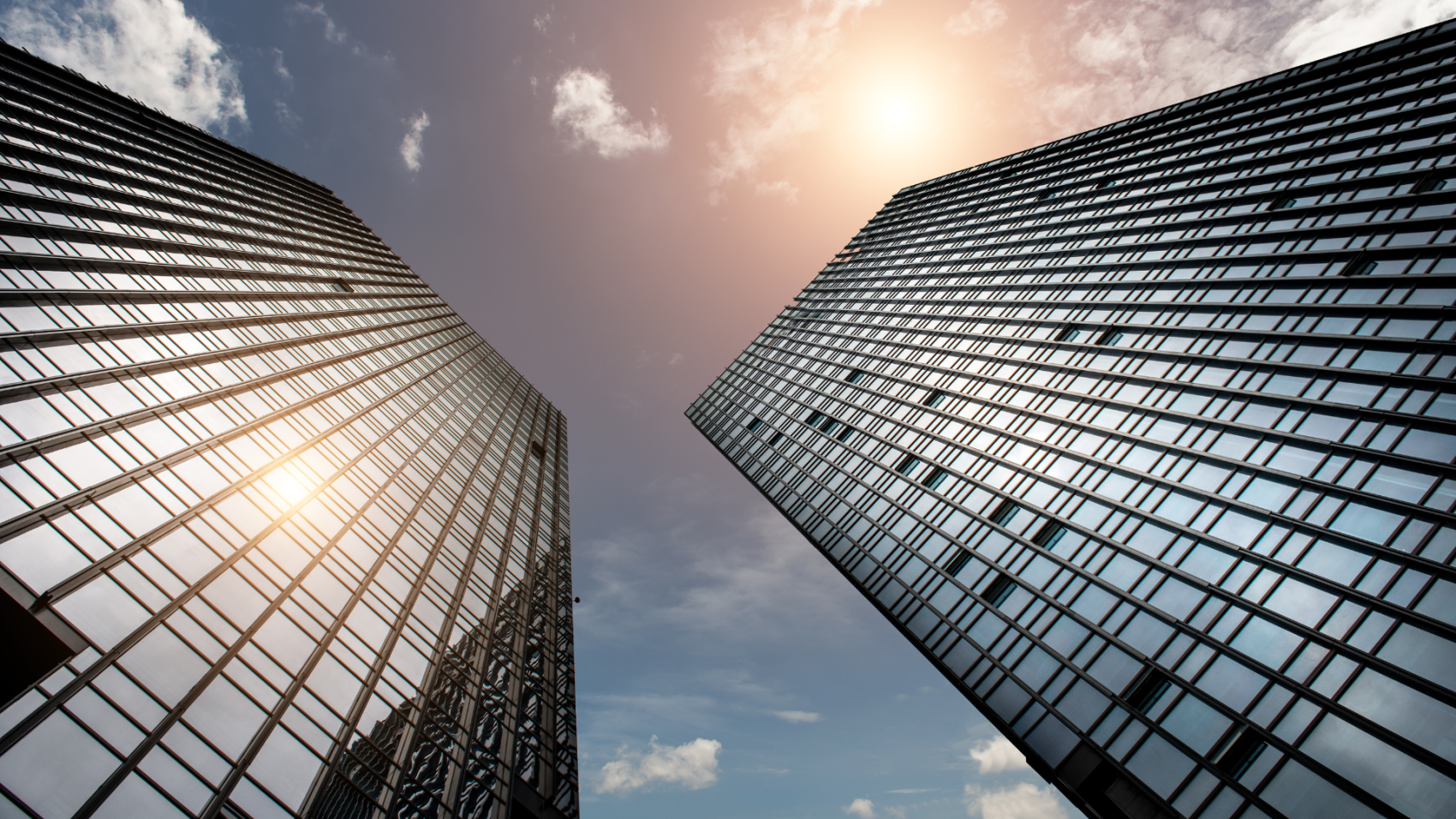 Notable update includes the replacement of references to “Her Majesty” with “His Majesty” following the passing of Her Majesty, Queen Elizabeth and the upcoming coronation of His Majesty, the King of the United Kingdom.

This power is subject to the articles of a company which may expressly remove or modify the directors’ authority to present a winding up petition or apply for the appointment of a provisional liquidator on the company’s behalf so a careful review of the company’s articles should be undertaken prior to making such applications.

Reach out to Stefanie Suckoo, Partner of BGA Law (Cayman) Limited, using the details below to discuss how these changes may affect your company.